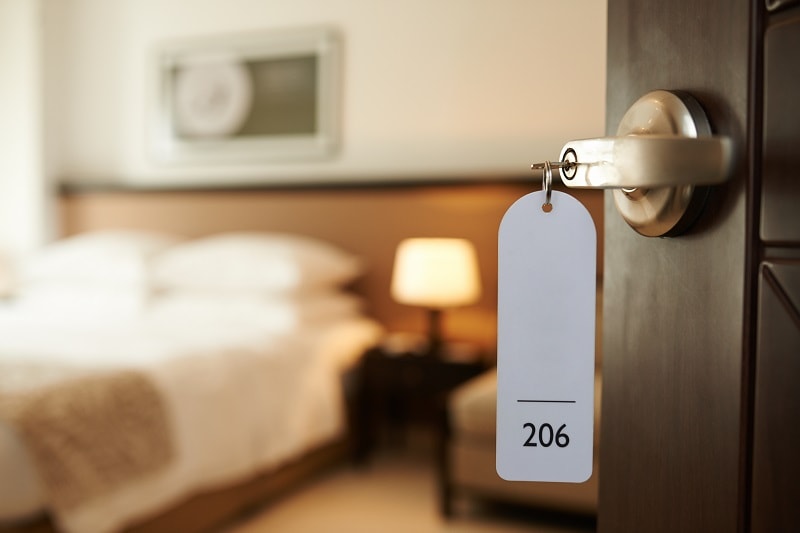 RevPar (Revenue Per Available Room) is a performance indicator used to compare multiple hotels based on revenue per available room. This is an excellent way to analyze the consistency of its pricing policy in relation to room occupancy! Are you paying too much for your overnight stays? Or not enough? Thanks to the calculation of the RevPar, you can adopt a tailor-made strategy.

How to calculate the RevPAR?

The RevPAR is a tool that is calculated from two indicators: the occupancy rate and the average price.

Average price : also called “PM”, this is the overall turnover of the hotel divided by the number of rooms rented over a given period. This will give you an idea of ​​what you earn as a hotel manager. A good average price tends to evolve according to the occupancy rate of the hotel to adapt to demand.

Learn more about the occupancy rate

We notice the occupancy rate evolves during the year. Depending on different factors such as seasonality or time of the week. Thus, it is not uncommon to have more crowds during the summer – or winter in the case of a hotel in the mountains – and during school holidays. The weekends and starts are also much busier than the quieter midweek.

This information can help identify the positioning of your hotel. Do you want to create a location conducive to business trips that will take place during the week? Or tourism for families during the holidays? You will be able to modify your price accordingly!

To visualize the RevPar calculation, let’s take an example of a fictitious hotel that would have 50 rooms.

It is first necessary to calculate the number of rooms over a year to obtain the RevPar for the year. It is indeed essential to determine a given period in order to have a coherent and useful RevPar.

Find out more about RevPar by reading the article: RevPAR: how to interpret it and use it to better manage your hotel?
Now that you know more about the RevPAR calculation, discover the other flagship indicators of the hotel industry!